A look at some of the pitchers who have had the unique experience of playing for both the Mets and Yankees. 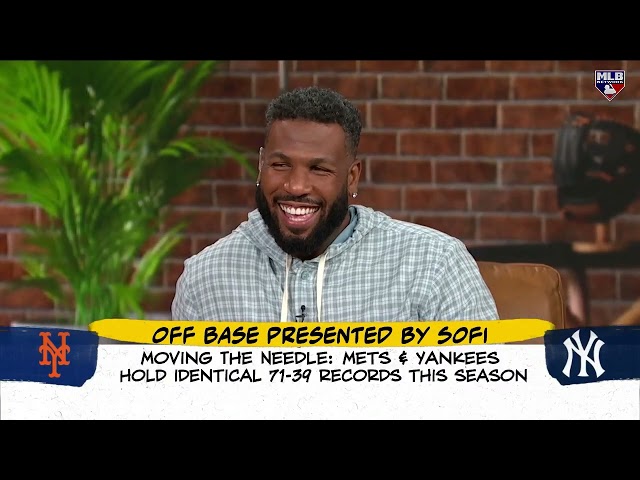 The New York Yankees and the New York Mets are two of the most iconic baseball teams in America. They both play in the same city, in the same ballpark, and they both have a rich history. These two teams have been rivals for decades, and the rivalry is only intensified by the fact that they share a city.

There have been a few pitchers who have had the unique experience of pitching for both of these teams. In this article, we will take a look at some of these pitchers and their careers.

A Brief History of the Rivalry between the Mets and Yankees

The New York Mets and the New York Yankees are two Major League Baseball teams that have a long-standing rivalry. The Mets are based in Queens, and the Yankees are based in the Bronx. The teams play each other during the regular season, and they often meet in the playoffs.

Since then, the teams have met several times in interleague play and the playoffs. In 2013, for example, the Mets and the Yankees played each other in the American League Championship Series. The Yankees won that series, four games to three.

The rivalry between the Mets and the Yankees is one of the most intense in all of baseball. Fans of both teams are very passionate about their team and their rivalry.

Since the Mets and Yankees are crosstown rivals, there have only been a handful of pitchers who have pitched for both teams. In this article, we are going to take a look at those pitchers and see how they fared with both teams.

David Cone, born in Kansas City, Missouri, on January 2, 1963, is a former right-handed baseball pitcher who had an 18-year career in the Major Leagues. He began his career with the Kansas City Royals in 1986 and also pitched for the New York Mets, Toronto Blue Jays, New York Yankees and Boston Red Sox. A five-time All-Star and five-time 20-game winner, Cone pitched a perfect game in 1999 while with the Yankees. He was inducted into the Baseball Hall of Fame in 2020.

Al Leiter is a former Major League Baseball left-handed pitcher. He pitched for the New York Mets, Toronto Blue Jays, Florida Marlins, and New York Yankees. Leiter is currently a special assistant to the general manager of the Yankees and an analyst for MLB Network and YES Network.