The New York Yankees are a baseball team with a long and successful history. They have won many championships over the years, and are currently owned by the Steinbrenner family. 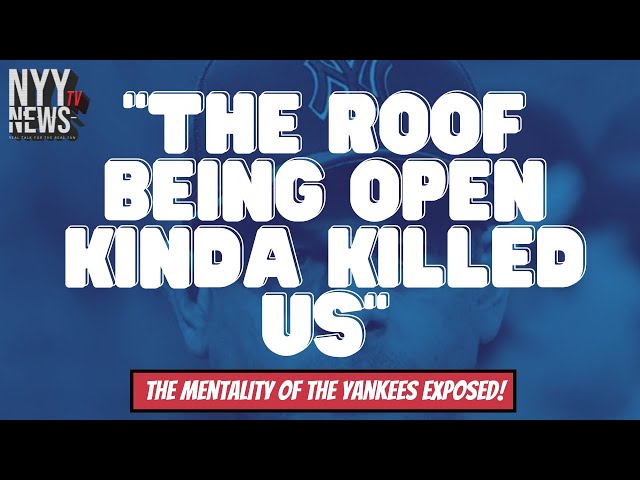 The Steinbrenner family has been majority owners of the Yankees since 2000, when George’s son Hank took over as controlling owner after his father’s death. Other members of the Steinbrenner family own smaller shares of the team. Deborah Steiner-K opposites her brother Hal as a general partner, while Jennifer Swindal is also a limited partner.

Hal Steinbrenner is the principal owner and managing general partner of the New York Yankees. He is the eldest son of George Steinbrenner, who bought the team in 1973. Hank Steinbrenner is Hal’s younger brother and serves as co-chairman of Yankee Global Enterprises, the umbrella company for the Yankees.

While the late George Steinbrenner is credited with turning the Yankees into baseball’s most successful franchise, he wasn’t the only Steinbrenner involved in the team’s success. George’s brother, Henry, was also a key figure in the Yankees’ turnaround.

In addition to Hank and Jessica Steinbrenner, George Steinbrenner’s four daughters – Jennifer Steinbrenner-Swindal, Judy steinbrenner Dalzell, Leslie SteiNBrenneR King and themesha stEinBrEnneR-jacksOn – are also involved with the team.Jennifer is vice president of player development and scouting for the Yankees, while Judy is a member of the team’s board of directors. Leslie serves as vice chairman and treasurer of Yankee Global Enterprises (YGE), the organization that oversees all of the team’s business operations, and Dominguez is a vice president for YGE

The New York Yankees Foundation is a not-for-profit corporation formed in 1991 to continue the tradition of philanthropy and community involvement that has always been an integral part of the Yankees organization.

The mission of the Foundation is twofold: to promote the growth and development of baseball among inner-city youth and to support charitable organizations and programs focused on improving the quality of life for children, families and senior citizens in need.

Since its inception, the Foundation has awarded more than $23 million in grants to various charities across the country.